Classic Collective DJs is the natural progression in growth for Carl Jr. Classic Disc Jockeys was founded in the mid 80's when owner Carl Jr. began turning his passion for music into a creative art form. He first began providing music for his own high school parties, dances, class reunions and eventually played at weddings and corporate functions as he gained more experience. Recently, he has teamed with a few of the Best DJs in the area. Each one bringing many years of experience and sharing his love of music and detail oriented event planning. No newbees here! Many thousands of songs later, Carl and his DJ collective are routinely sought by socialites, audiophiles and other music lovers on the East Coast who are looking for a special music format to create a phenomenal impression and make their event buzz.

There is a reason that people who could frankly afford to hire anyone have chosen Carl Jr. and his collective over the hundreds of other disc jockeys in the industry... They love what they do and they are exceptional among their peers.

We play an incredibly versatile mix of music at weddings, corporate events, same sex wedding celebrations, film festivals, clubs, pubs, fashion shows, schools and colleges, The Hard Rock Cafe® as well as Disney's® Pleasure Island. We can accommodate any client with a passion for many genres of music delivered in an expert and unique format.

Meet with us to see the difference! 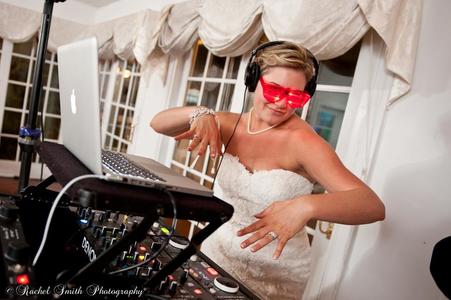 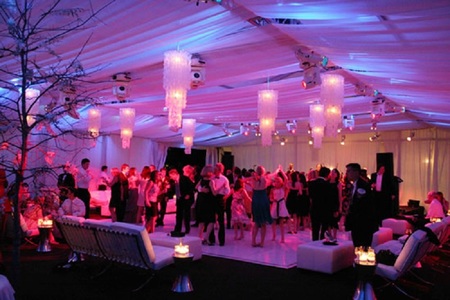