“One Sunday morning, Kristen and I decided to go look at rings and a month later, we were engaged!”

Even before they were engaged, Kristen and Graeme had many friends in common. However, their initial connection hinged on a dating app. Kristen liked a photo on Graeme’s Hinge profile and then, it was Graeme’s turn to turn the conversation starter into more.

After talking back and forth for awhile on the app, they decided to meet up for drinks. “Kristen and I had connected on an online dating app, so I knew what she looked like and knew a bit about her based on what she had provided on her profile.  But I’ll never forget when I first saw her, how awe-struck I was by her beauty,” says Graeme.

In one word, Kristen describes their first evening together— “natural.” “When Graeme and I met and got to talking, it had felt like we had known each other forever. Everything was natural, and I never felt the need to force conversation or pretend to impress him.”

“Breathtaking,” says Graeme. “The night we met on was a cold, rainy night in March, but I’ll never forget when she walked into the restaurant how beautiful she was and how she lit up the room.  I was never one to believe in love at first sight, but that night proved me wrong. We have a running joke that I only ate half of a meatball for dinner that night because I was so nervous to be out on a date with her.”

That night, they stayed and talked until close. Even then, neither of them wanted the date to end. They headed across the street to a karaoke bar to continue their first unforgettable night together. Graeme says, “I’ll never forget the smile she had while watching people perform.”

The couple’s natural chemistry quickly showed itself to be a deeper connection. “The idea of spending the rest of my life with Kristen instilled itself in my mind early on in our relationship,” says Graeme. But there was no single moment that convinced Graeme that he should propose. “Instead, it was the combination of countless tiny moments and adventures that brought me to the realization that I couldn’t imagine my life without her,” he says.

Set against Philadelphia’s inviting Fitler Square Park, RingShot Photography — who specializes in surprise proposals and engagements — captured this proposal. Although the couple had already looked at rings together the month before, Graeme still managed to surprise Kristen.

She says, “[It was] the Friday night before we were meant to go on a beach vacation with my family. I had a feeling he was going to propose during the vacation, but I was completely surprised when he got down on one knee that Friday night.”

Wedding planning is underway! Kristen says that the weekend after their engagement, she started to look at venues and contact vendors. “I’m most excited for the love and happiness we’re going to experience on our wedding day,” says Kristen.

“Aside from actually marrying Kristen, I’m most excited about being able to bring both of our families together.  We each have larger extended families that live all over the country and in Canada, and I think everyone is going to have an awesome time celebrating our wedding together,” says Graeme.

It’s Engagement Season, and PartySpace is here to help! Check back for more proposal tips, engagement guides and stories every Friday through February.

Recently engaged? Share Your Story for a chance to win! 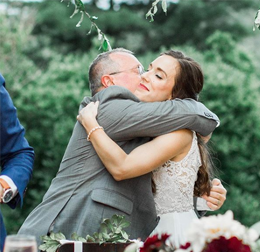 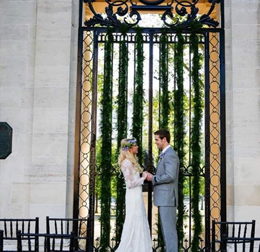 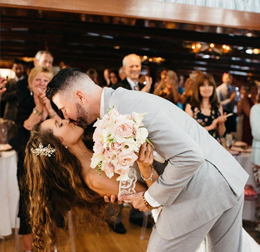 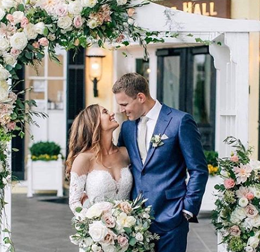 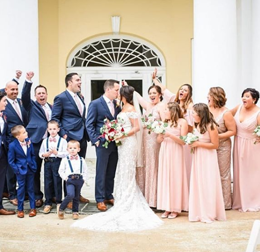 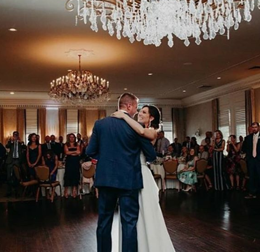 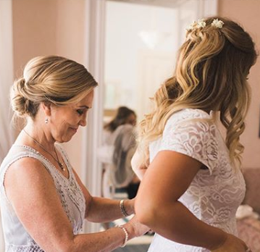 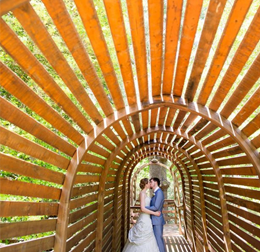 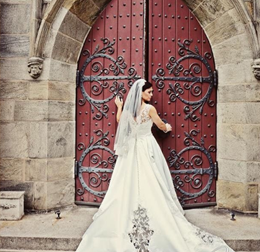 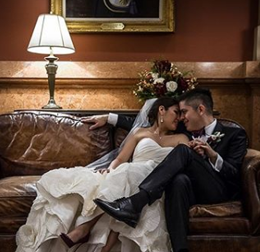