In the heart of Center City, this landmark mansion takes its name from Horace Trumbauer, esteemed architect of America's Gilded Age.

His career was launched with the creation of  Lynnewood Hall in Elkins Park, the Georgian Revival palace commissioned by streetcar tycoon Peter A. B. Widener in 1897.  A native Philadelphian, Trumbauer is also associated with grandiose buildings in New York and Newport, the main library at Harvard University and much of the campus of Duke University. Today, Trumbauer is hailed as one of America's premier architects.

In 1906, he embarked on Trumbauer Hall, a formal Colonial Revival building of brick, concrete, limestone and marble construction. What began as one of the most prestigious private city clubs in North America is now also Center City’s best address for high-end entertaining. Since 1999, Jeffrey Miller has been the exclusive caterer for weddings, corporate dinners, fundraisers and other special events at Trumbauer Hall. 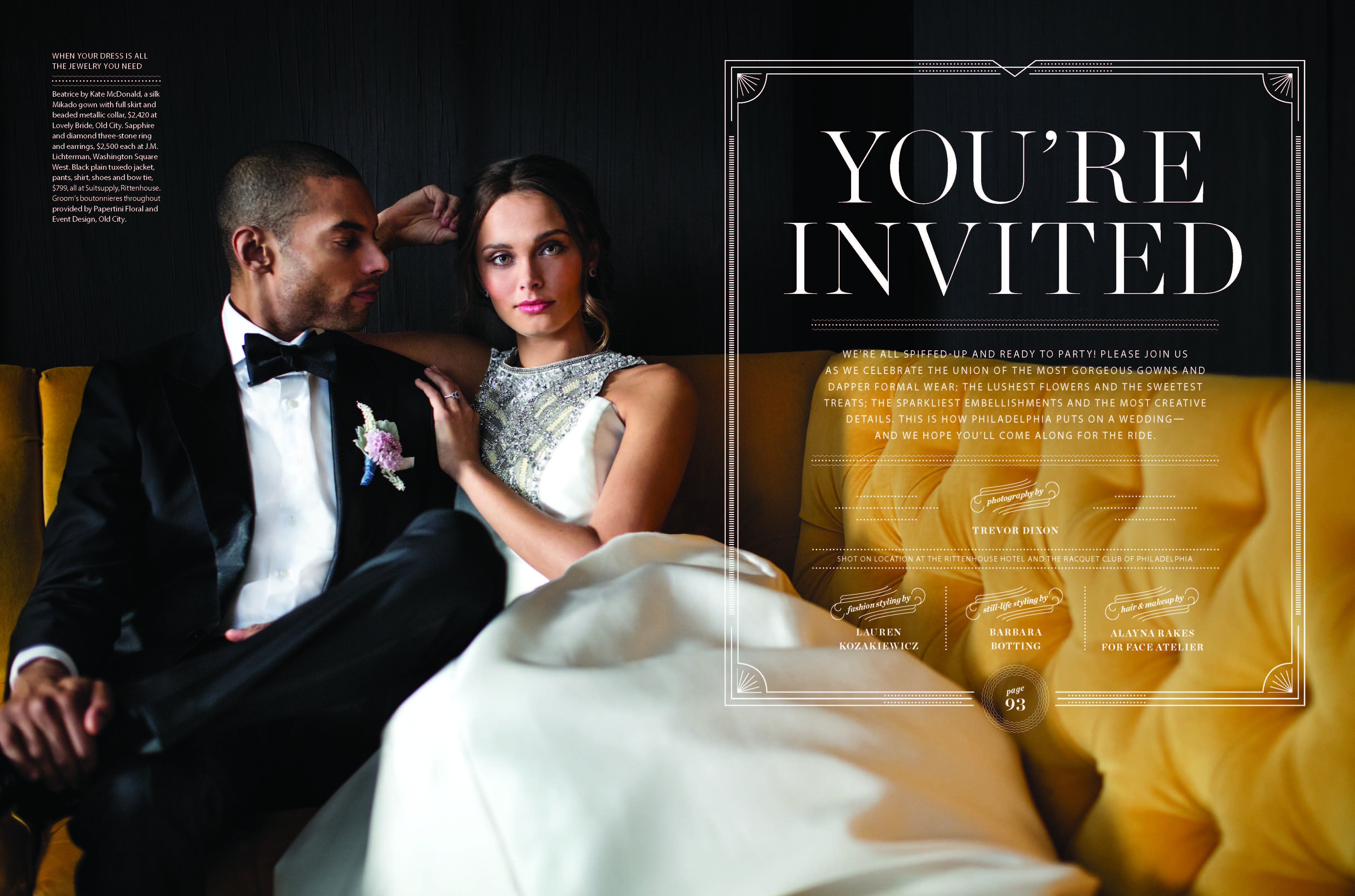 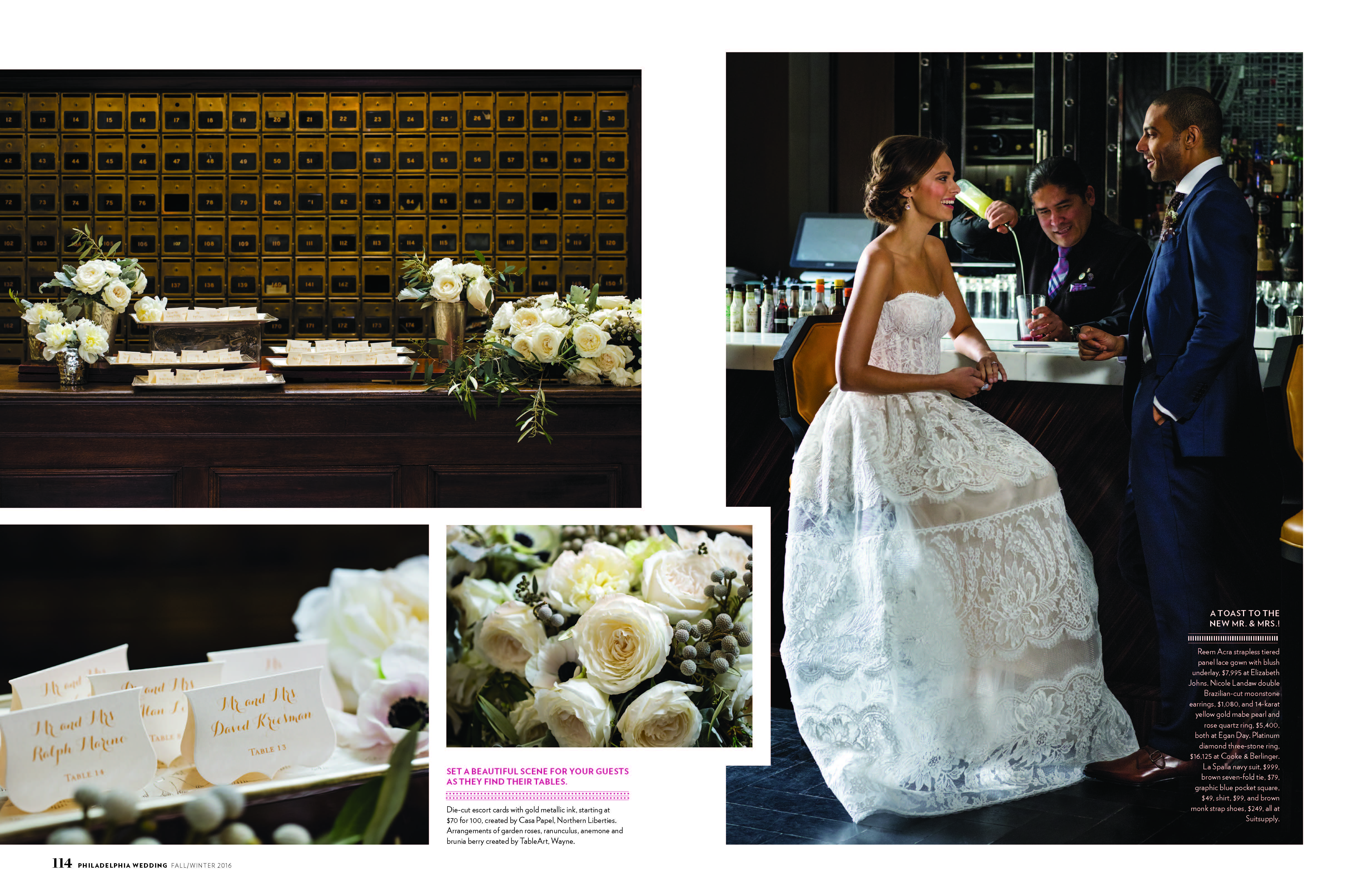 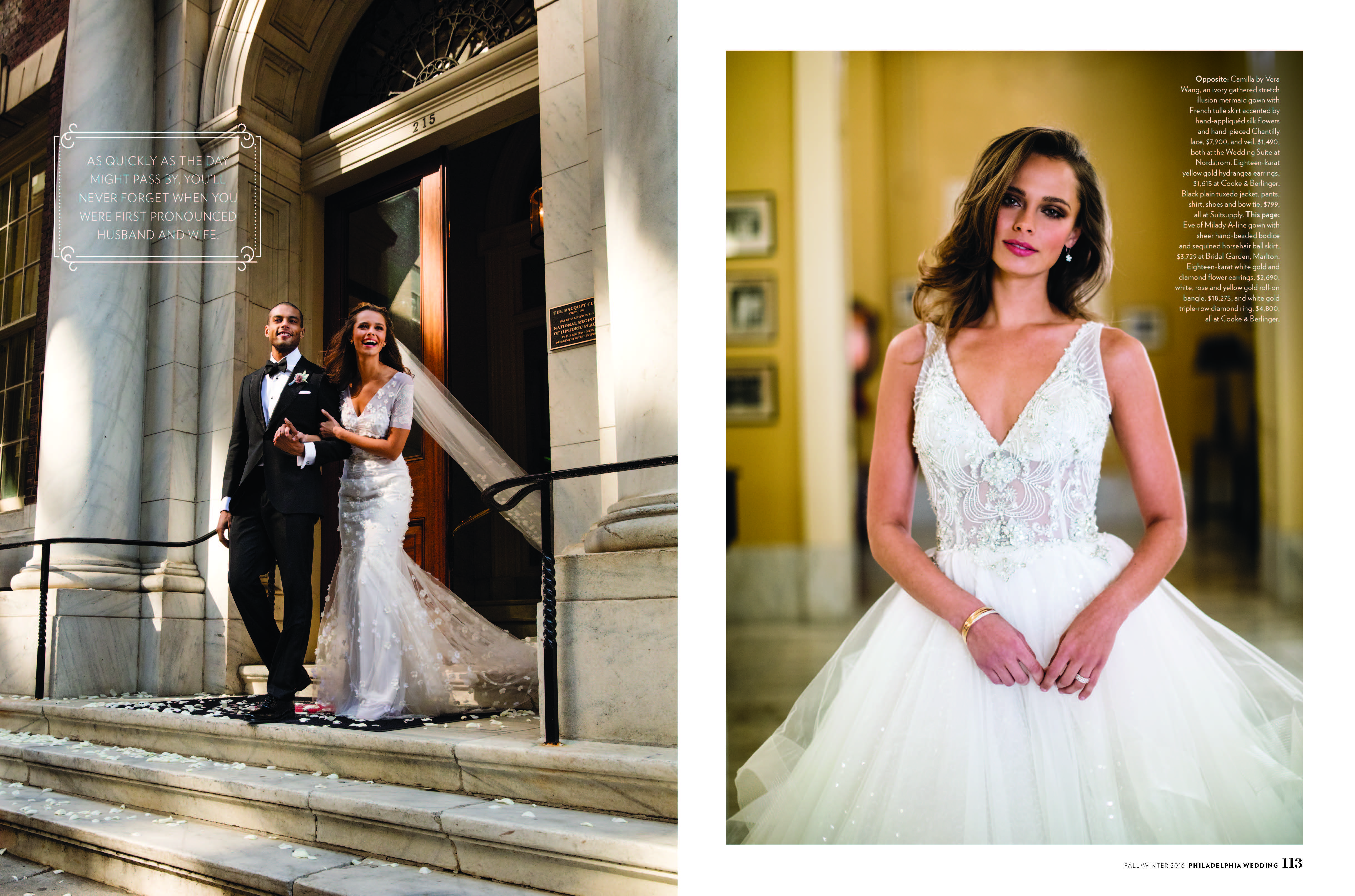 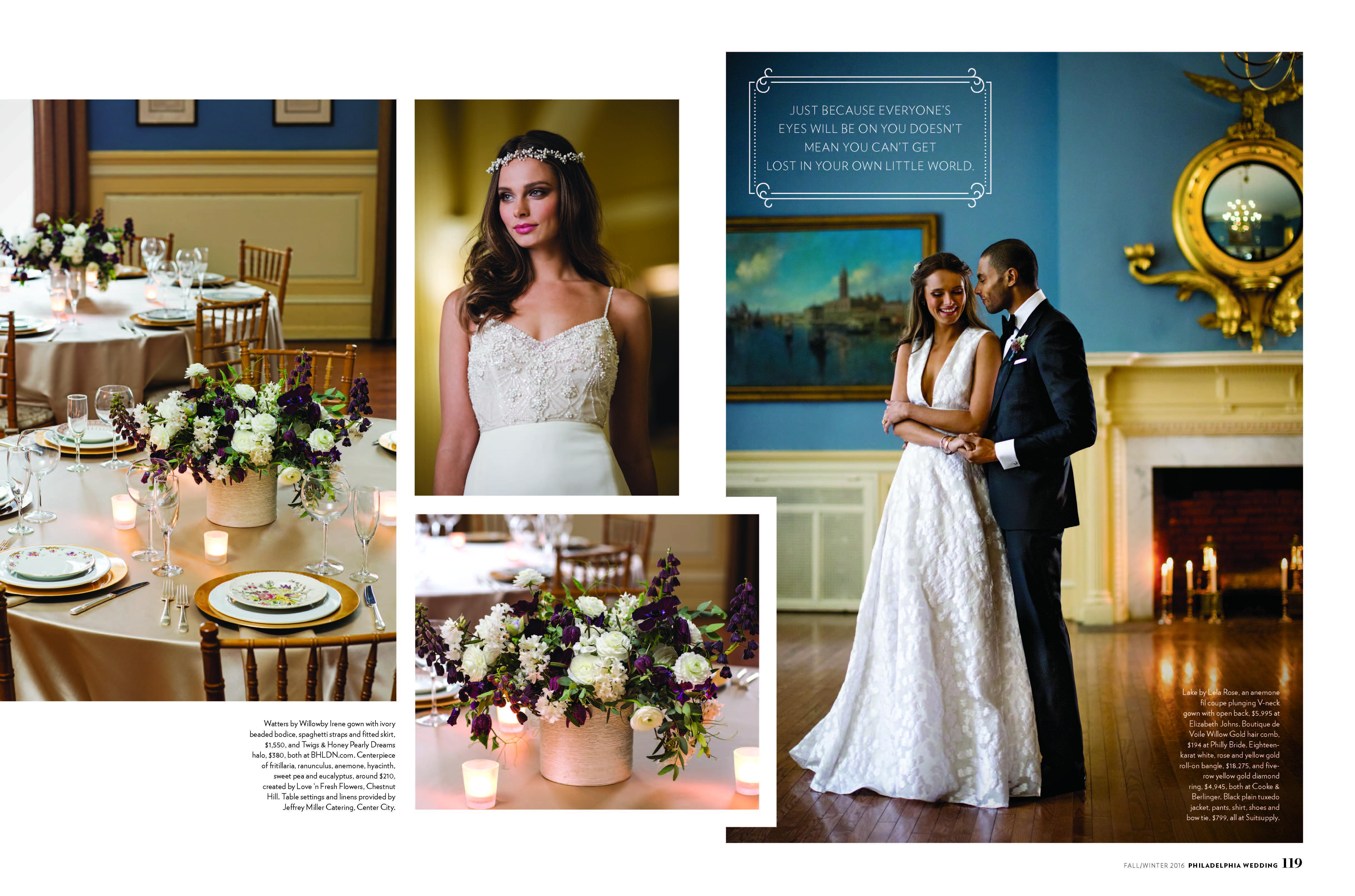 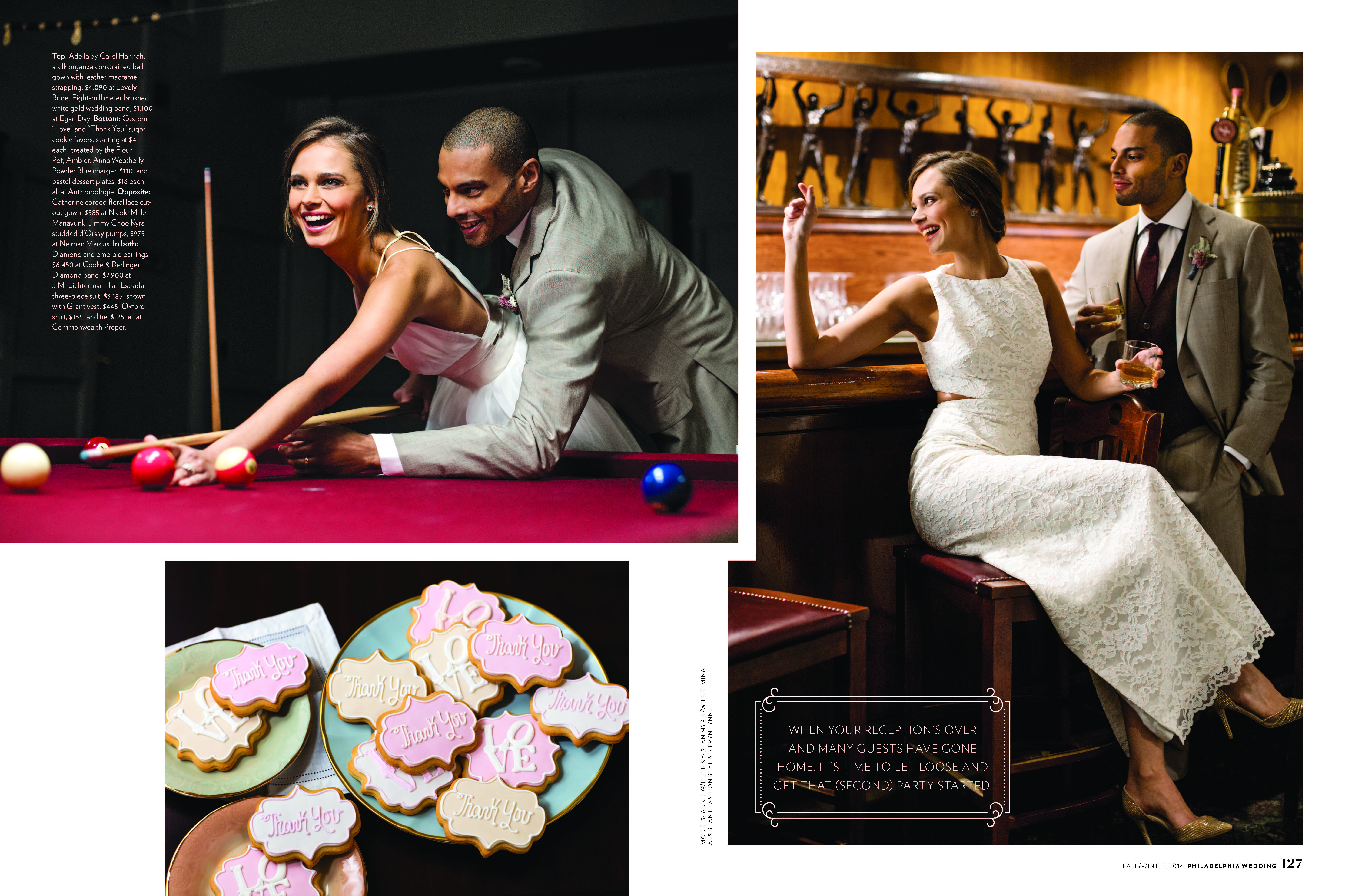 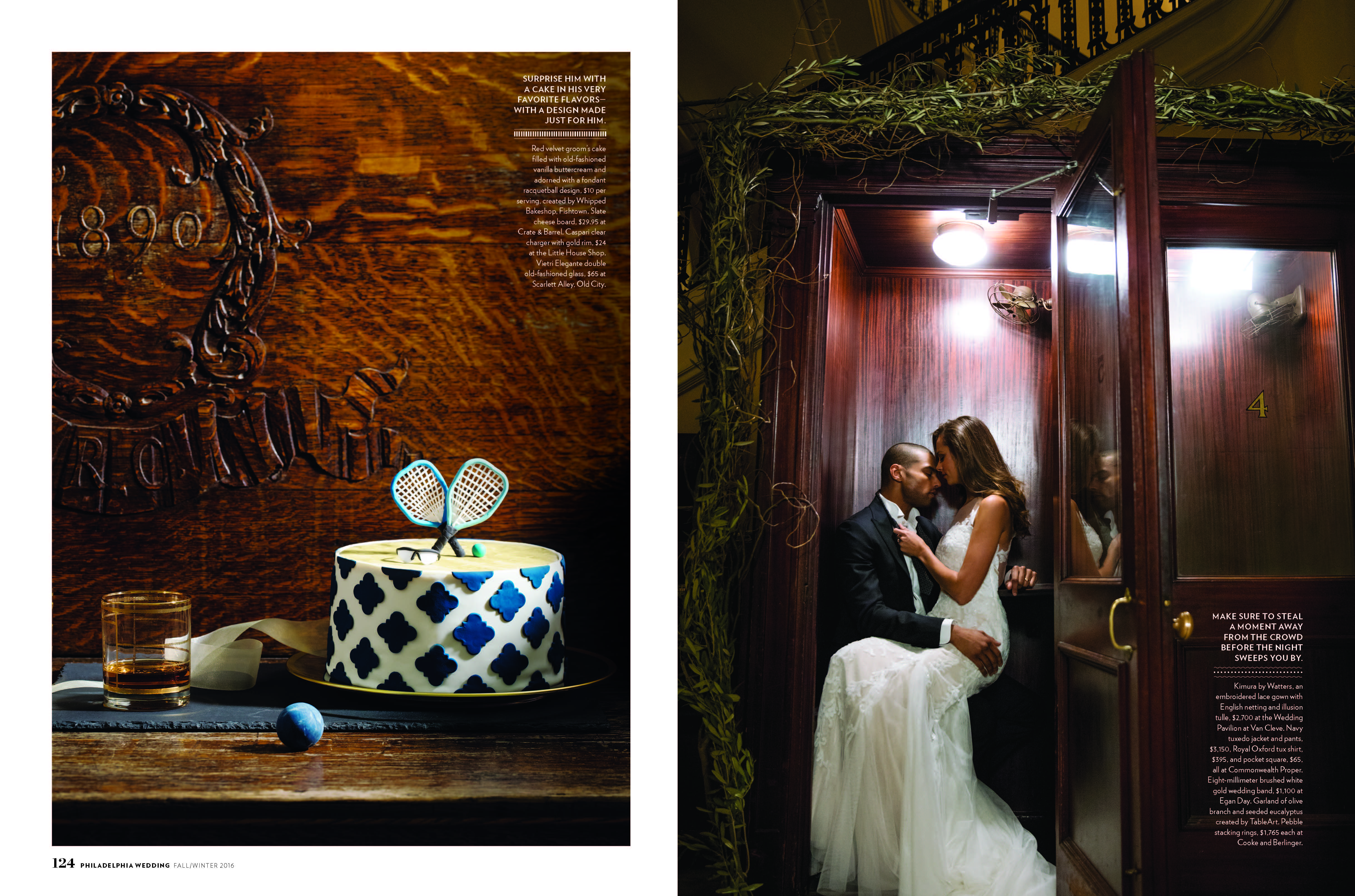 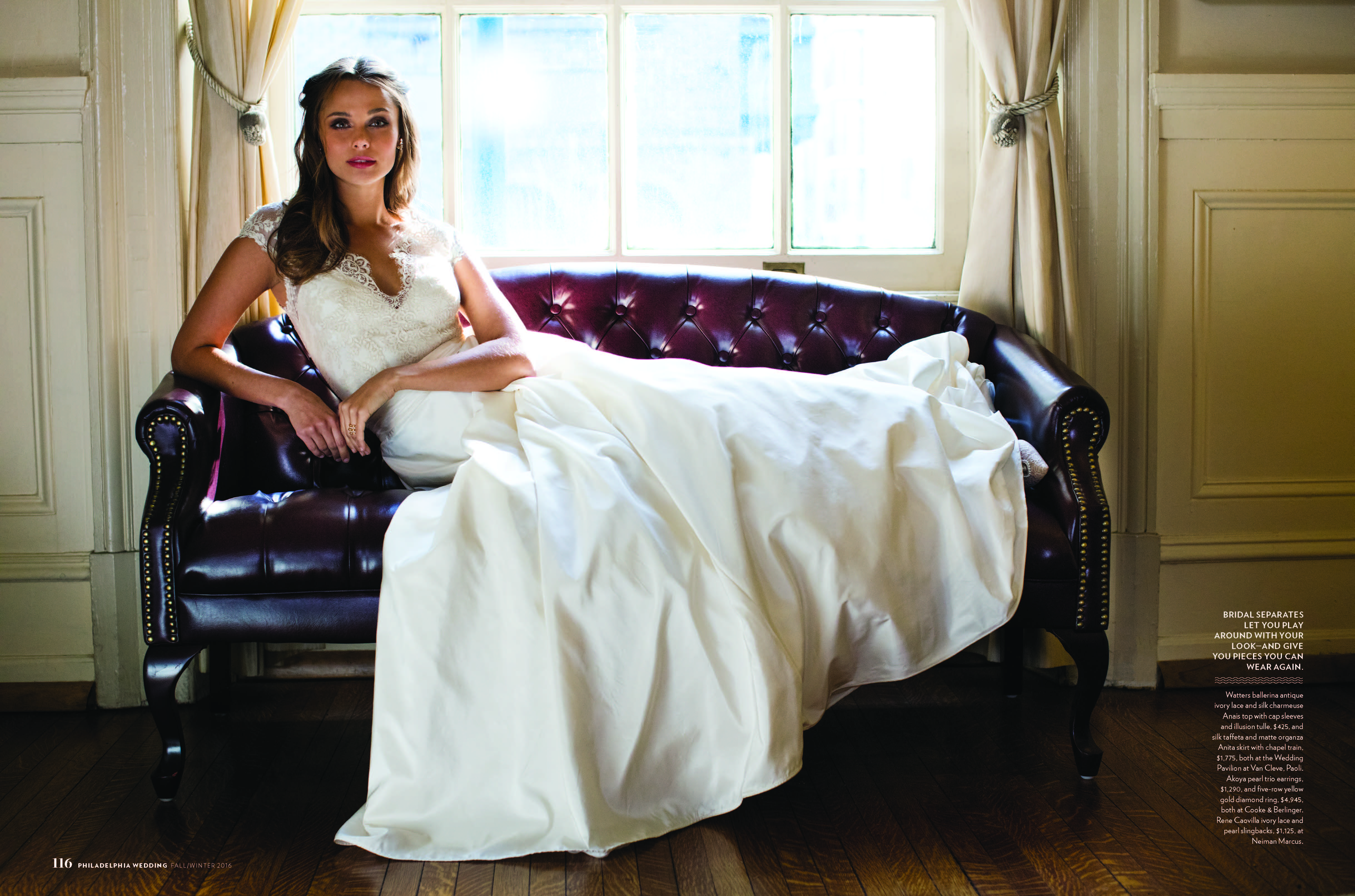 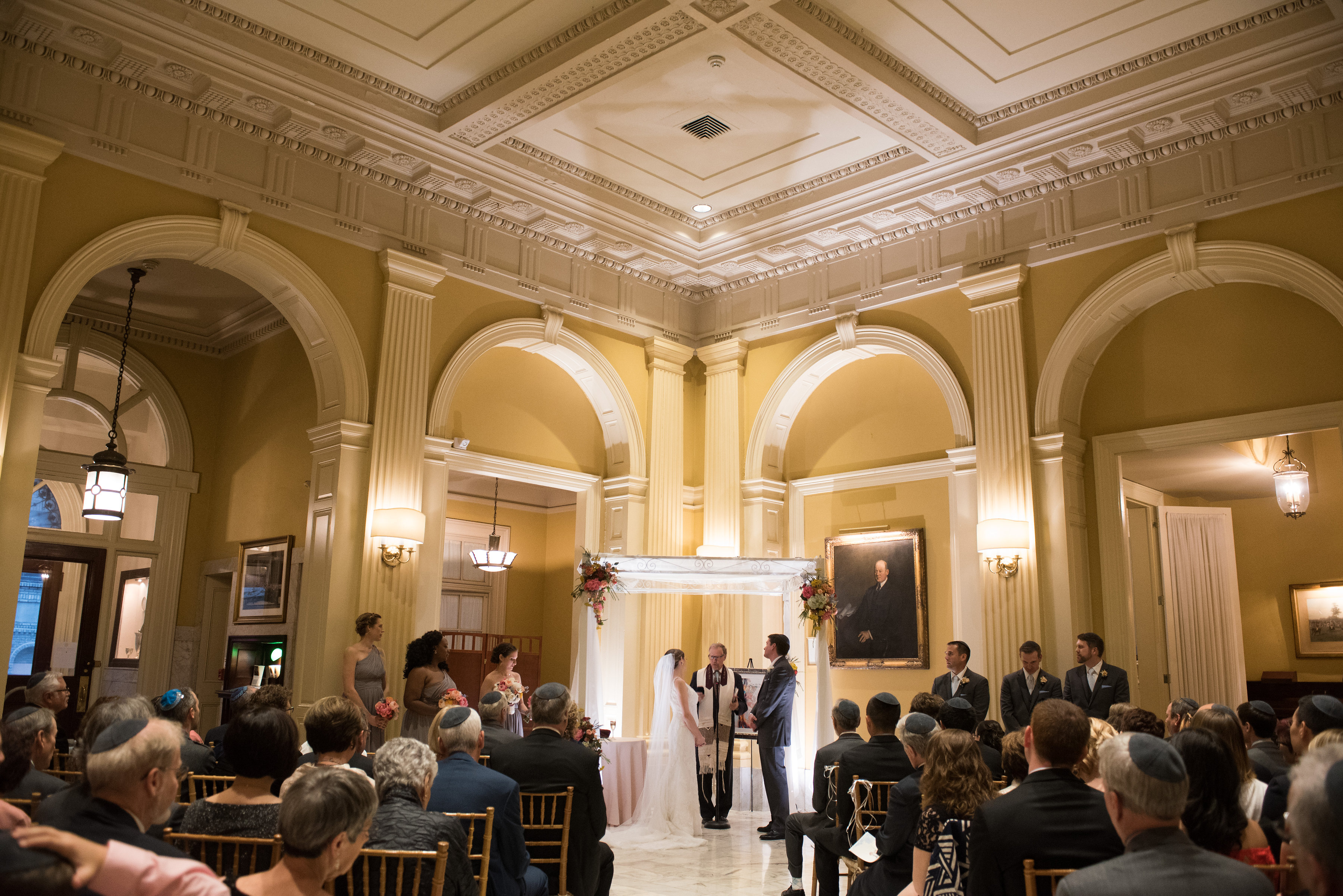 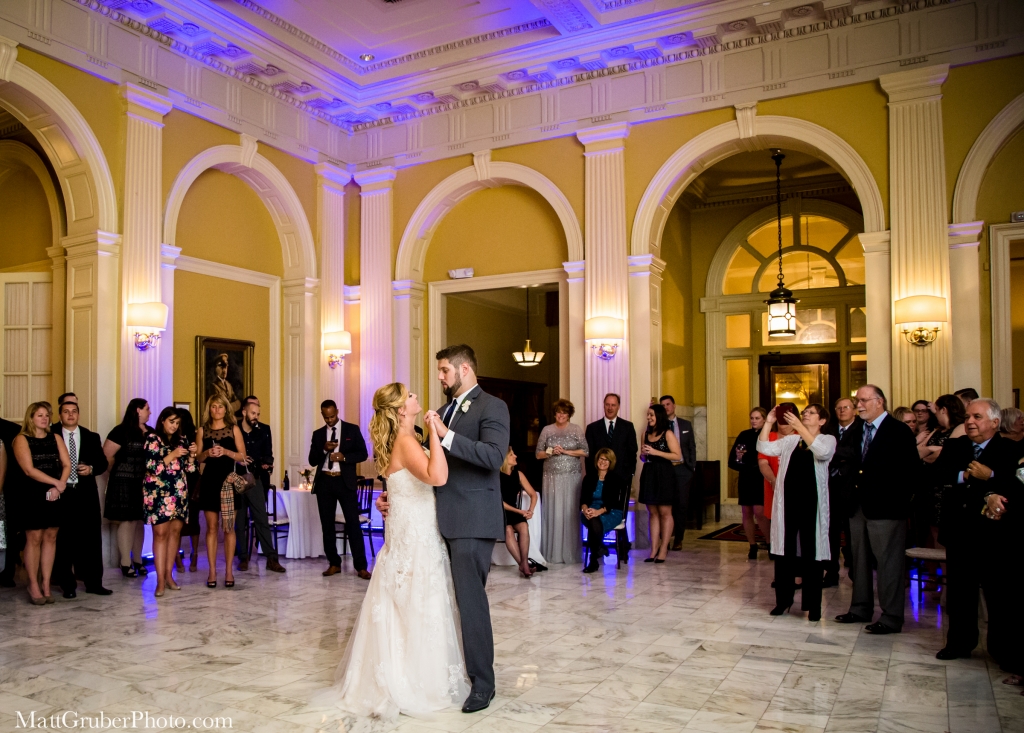 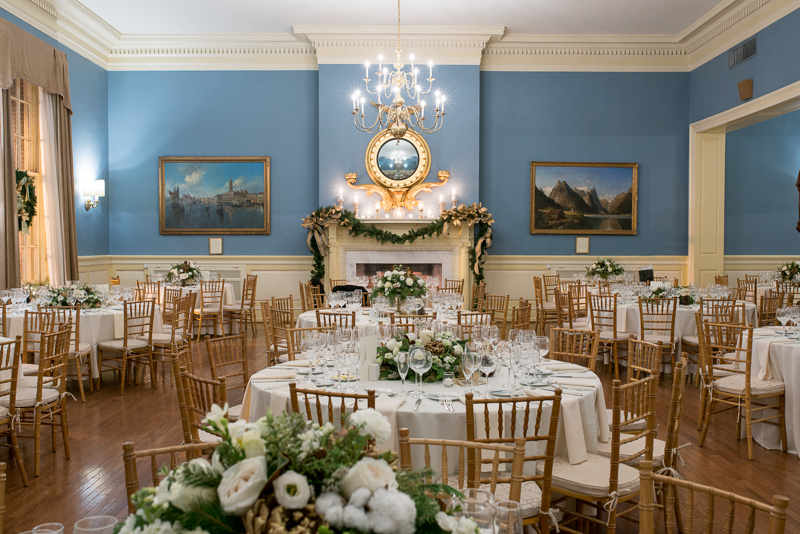 Contact Person Laura Shoup
Phone 215-460-3300
Website Trumbauer Weddings
Address 215 South 16th Street, Philadelphia, 19102
Is your facility handicapped accessible Yes
Is outside kosher catering permitted? No
Is kosher catering available Yes
Will you hold dates? No
Is the facility indoor only, outdoor only, or both? Indoor Only
Does your facility have guest rooms Yes
Does your facility have air conditioning Yes
Maximum capacity with dancing 250
Maximum capacity without dancing 250
Facility restrictions Exclusive Caterer: Jeffrey A. Miller Catering. No visitors without appointment.