Established in 1968, the Ward Foundation has been dedicated to promoting wildfowl art and preserving the legacy of Eastern Shore decoy carvers, Lem and Steve Ward.

For the first several years, this was done primarily through advocacy, special exhibitions, and publications. These events include the Wildfowl Carving and Art Exhibit, held at the Wicomico Youth and Civic Center, and the Ward World Championship Wildfowl Carving Competition, originally held in Salisbury but moved in 1979 to the Roland E. Powell Convention Center in Ocean City, where it is still held today.

Expanding over the next decade and a half, the museum eventually outgrew its housing on campus. By the late 1980s, there was talk of a new facility. Plans were drawn up, and in 1992 the Ward Museum opened at Schumaker Pond where it remains today.

Since then, the Ward Museum of Wildfowl Art has thrived. The Ward Foundation has the responsibility of operating the Ward Museum, ensuring that its educational mission is advanced, and that it remains viable and vibrant to the audiences it serves.
Timeline 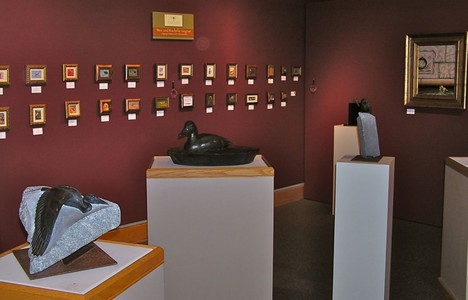 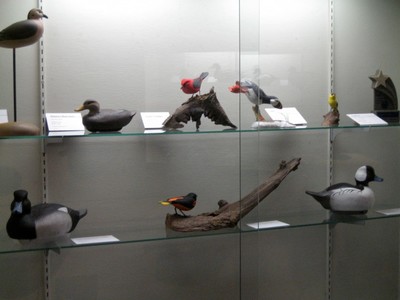 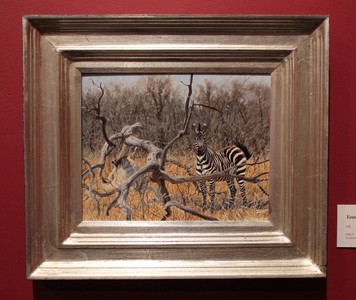