7 Philly Foods to Give Out-of-Town Guests

If you are like most brides, you are expecting a significant number of people to travel to Philly for your wedding. After 25 years of creating Welcome to Philly gift packages, we have a pretty good idea of what to include and what to exclude when creating a hotel gift bag. 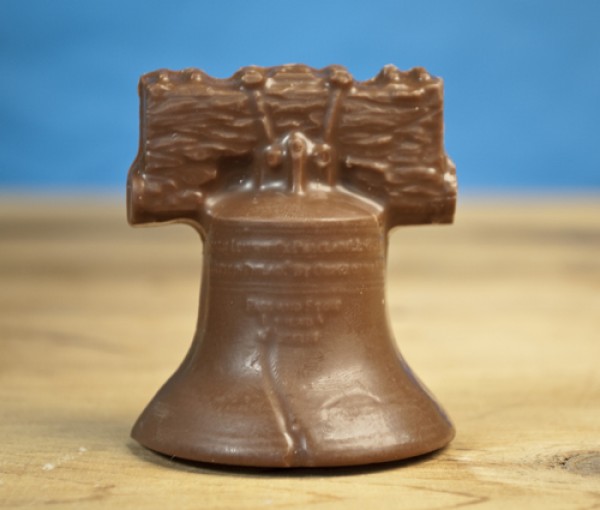 Whether you are having a company like The Pennsylvania General Store in Reading Terminal Market prepare them for you, or you are taking on the task yourself, here are our suggestions. 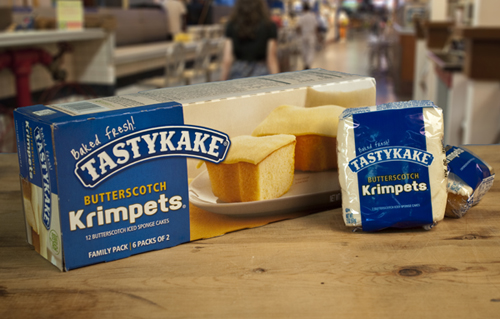 These individually wrapped baked goods are Philly’s most beloved lunchbox treat. Tastykakes were started in 1914, by Pittsburgh baker, Philip J. Baur, and a Boston egg salesman, Herbert T. Morris. With an emphasis on quality ingredients, they used only fresh eggs, milk and butter to create their baked goods. Their products were so good that Morris’ wife suggested the name Tastykakes. 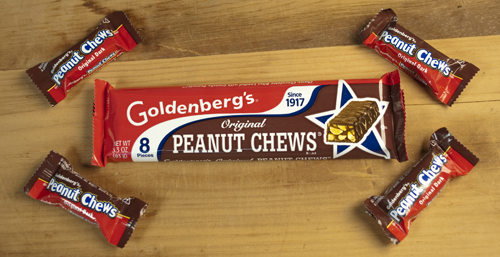 David Goldenberg arrived in Philadelphia from Romania.  He worked for a decade making candies for carnivals and street fairs before opening his own store, where he sold a popular chewy walnut and molasses candy.  In 1917, the walnut roll mutated to a peanut confection since peanuts were cheaper and the Peanut Chew was born. Long before the rest of the country was eating dark chocolate, Philadelphians were eating Peanut Chews as fast as the Goldenberg’s could make them. 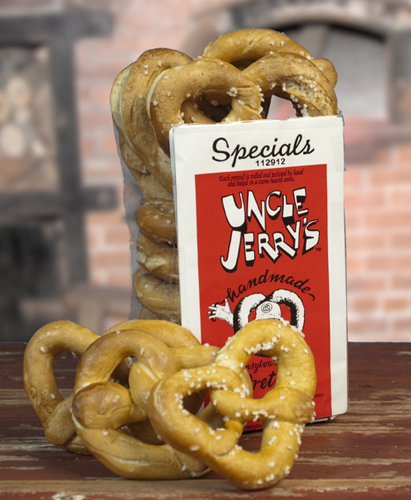 Soft pretzels, like Philly’s other favorite street foods – hoagies and cheesesteaks – are not a good choice to put in your guest’s hotel room unless you are sure they are going to eat them as soon as they check-in. Handmade Pennsylvania Dutch Hard Pretzels are a great snack between events, last longer and are as indigenous as soft pretzels. Don’t forget to include mustard! 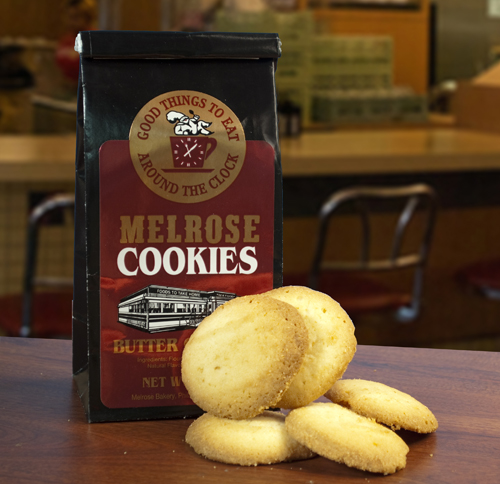 A South Philly institution, the Melrose Diner dates from the Depression Era. In addition to its popularity as a restaurant, Melrose Diner is famous for its baked goods including these simple, delicious, old fashioned butter cookies. 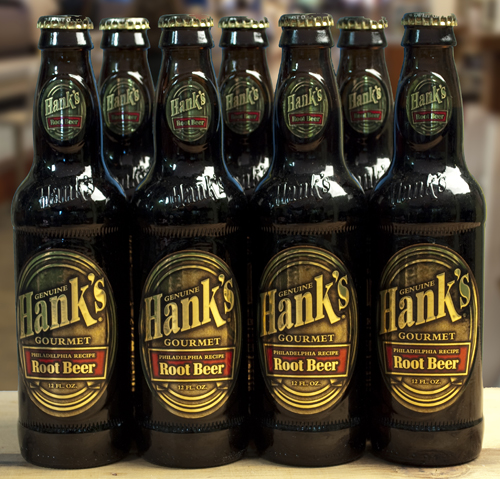 In 1876, Philadelphia pharmacist Charles Hires introduced an extract for making this beloved soft drink at the Philadelphia Centennial Exhibition. By 1893, root beer was being sold in glass bottles. Today, there are a number of locally produced versions of root beer including its Pennsylvania Dutch favorite, birch beer. 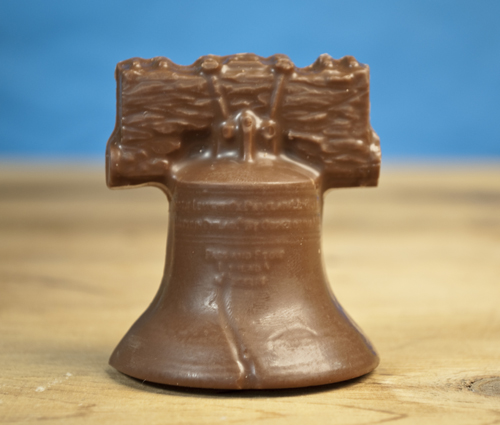 You know they’re bringing home a liberty bell souvenir, so it might as well be chocolate! 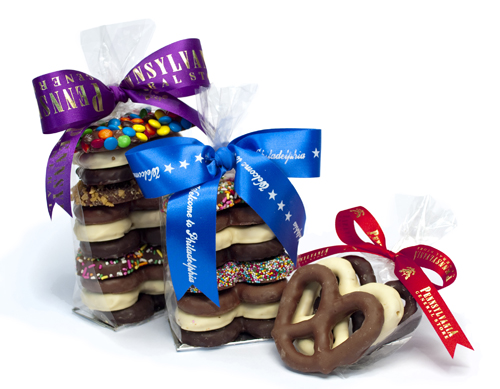 There are lots of great chocolates made in this region; chocolate covered pretzels are a traditional Pennsylvania Dutch wedding treat and a best seller at The Pennsylvania General Store in Reading Terminal Market.